MALTA WELL-POSITIONED AS CO-LOCATION FOR UK FIRMS AFTER BREXIT

The number of UK-based financial services firms choosing to co-locate is expected to increase in the months ahead, as more businesses come to terms with the reality of Brexit.

Malta is using its long-standing history and positive relationship with the UK to position itself as a viable co-location for companies based in Britain which still want to operate within the EU after Britain exits the bloc. The fact that Malta has been presenting itself as a partner to the UK within the EU, rather than a challenger seeking to steal away its businesses, has been yielding successful results, according to several industry bodies.

“Malta clearly positioned itself as a co-location jurisdiction to support those UK-based financial services operators wishing to set up an operation in a European jurisdiction alongside their existing operation in the UK, which would in tandem be used to service their European-based business,” said Kenneth Farrugia, Chairman of Finance Malta. “From the moment the Brexit referendum result was announced, Finance Malta organised or participated in a significant number of initiatives in the UK across the asset management, insurance and private wealth space to provide information in the various financial services operations that could be set up in Malta and how co-location models in these sectors could be set up and operated.”

“Similar events were also organised in a number of non-EU countries to address the requirements of non-EU financial services operators that were planning to set up operations in the UK to tap European business but had to reconsider their options given the outcome of the UK referendum. Just by way of numbers, from the third quarter of 2016 and including the initiatives planned for this current year, Finance Malta would have been involved in no less than 66 initiatives pertaining or relating to Brexit. And that excludes the numerous one-to-one meetings we have organised on the side of these initiatives, throughout these months.”

He confirmed that Malta had experienced interest from a number of UK financial services firms operating in the insurance and asset management space that were seeking to sustain their ability to passport financial services business to Europe while the UK and the EU hammered out the details of the framework which would allow the UK to sustain its business with the EU and vice-versa. 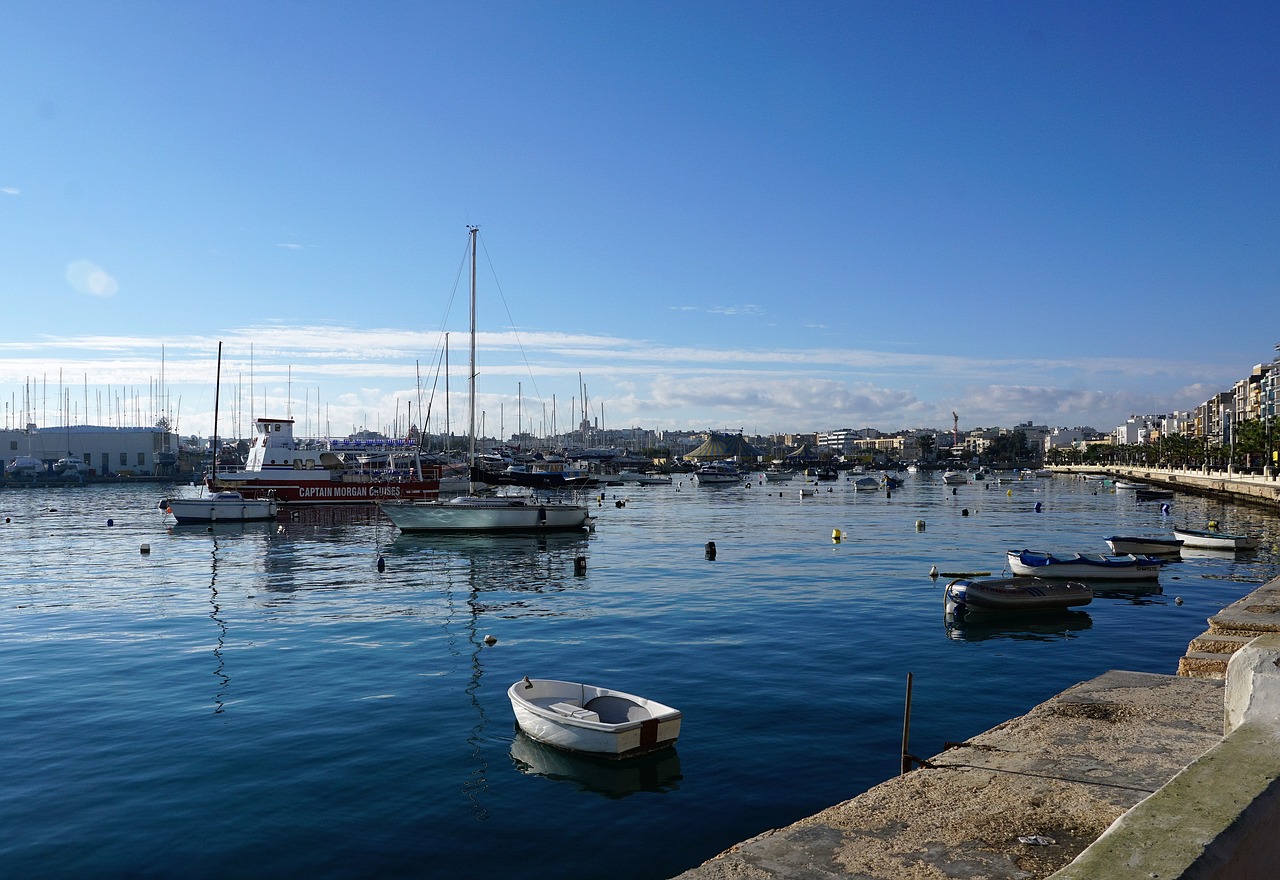 “It is understandable that whilst these discussions were taken forward, a number of UK-based operators started evaluating various strategic and operational options to sustain their business from the UK into Europe. Whilst it is today clear that while UK-based operators will be unable to passport their financial services and products in the EU, as this is a benefit that is only afforded to operators in EU member states, the finite details of the EU-UK agreement at this stage of the negotiations are still unclear.”

Mr Farrugia said that the number of UK-based financial services firms choosing to co-locate would increase in the months ahead, particularly as small- and medium-sized companies – those most likely to be interested in a jurisdiction like Malta – came to terms with what Brexit really meant for their business.

“I would say the months following Brexit would see a scurry of firms looking at ensuring they retain their passporting rights. Remember that larger financial services operators are already operating in multiple jurisdictions within the EU, and therefore it is easier for them to transfer certain operations across their existing European operations.”

Malta Enterprise also confirmed that after the Brexit referendum, it had seen an increase in requests for information on opportunities in doing business in Malta. “Keeping in mind that Malta is one of the few countries in the EU which are English-speaking, investment interest is coming from different fields including the life sciences sector, aviation, advanced manufacturing, digital media, as well as education and training,” said CEO Mario Galea.

However, Mr Galea also stressed that Malta’s approach to businesses in the UK has been to offer the option of co-location as a solution to companies which need to plan for the unknown. “In such a way, companies can put their mind at rest that they will still have access to the EU market, irrespective of the Brexit outcome. Malta Enterprise has an office in London from where investment promotion activities are carried out. This office is also supported from head office, especially in terms of research and identifying key opportunities. Malta Enterprise is now also working closely with the Malta-UK Business Promotion Taskforce, which is responsible for attracting business to Malta in different sectors.”

Meanwhile, the Malta Chamber of Commerce, Enterprise and Industry added that given its long-standing ties with the UK, which include direct communication with the Confederation of British Industry (CBI), Malta had been “very cautious” in its approach. “In fact, Malta has been pushing the notion of co-location, which would mean that the businesses would retain their operations in the UK, while opening shop in Malta to regain access to EU markets. This idea which has also been promoted publicly by the Prime Minister, provides a win-win scenario from the situation,” Chamber President Frank V. Farrugia said.

“The solution of co-location is even more realistic when one considers Malta’s attractiveness to companies seeking to remain with a foothold in the EU after Brexit. Malta’s limitations cannot be ignored. Malta must focus on quality rather than quantity, as the economy continues to grow, and the country needs to grow more selective about the economic activity it decides to attract. This, together with the idea of co-location, has been a major point proposed by the Chamber in the past months.”

The Malta Chamber added that throughout the Brexit process, businesses from several  sectors, particularly IT, training and education centres; financial services (especially insurance), remote and online gaming, had shown interest in relocating to Malta. “Matters remain uncertain at this juncture, as businesses seem to prefer to hold their cards close to their chests, especially given the current state of affairs, and timings increasingly seeming to become fluid. In fact, very few UK-based companies have formally and publicly expressed where they will domicile their business and in what way this will be organised.”

“The key lesson learnt from this whole saga is to be prepared for any eventuality, especially given the constant changes and fluid situation. As a Chamber, we encourage our members to keep in constant contact with their suppliers or business partners in the UK and seek alternatives to their normal import and export routes,” Mr Farrugia advised. “We also advise that businesses keep in touch with the Chamber for the latest news, as well as the Customs Department and other relevant authorities to keep abreast of developments. Businesses may also consider seeking assistance from entities such as Malta Enterprise, through the purposely set-up scheme which was launched by ME last year to assist companies in their preparations for Brexit.”

Finance Malta’s Mr Farrugia added that while Brexit was “an interesting use case”, he expected other developments of the same ilk to take place in future, which would impact businesses. “Suffice to also mention the trade war that is emerging between the US and China which is impacting global commerce as trade barriers are being gradually introduced across a number of sectors. It is therefore imperative for the board of directors of a business to keep under constant review the economic and political environment their company is operating in. Being lethargic is not an option in today’s environment, and in doing so, this may threaten the survival of their business.”

This Article was published by Malta Chamber on the 2nd March 2019.